Play D&D with your niece.

I finally got to try out my "Dungeon Deck" accessories that I bought in 2003. It inserted a nice 6-encounter dungeon in the middle of our session and led to my niece's character getting killed by a doppelganger.

Well, no one said it would be easy.

...assuming she comes out here for Christmas, we ought to be able to have some fun with the next adventure in line.

BTW, when giving a sap to a fighter who has never used one, it's a good idea to tell her how to use it. Though getting a critical hit with a thrown sap will work, it's not wise to count on that happening.

The Democrat governor of North Carolina thinks we ought to just suspend the elections for a few years. Oh, yeah, that'll fix everything, won't it?

AoSHQ on the same story. 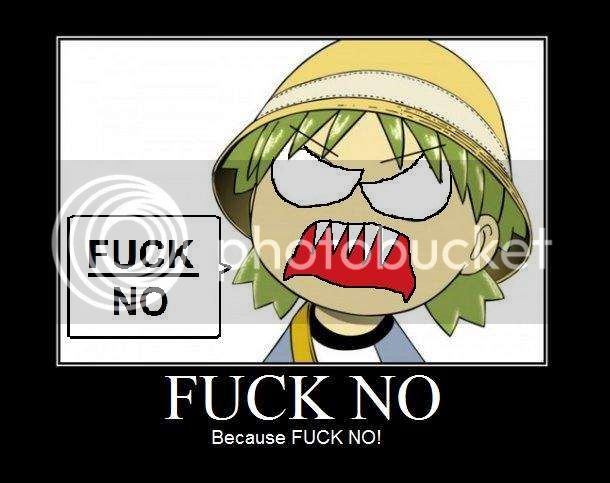 Sure, that's fine. Just tell the politicians that they are no longer accountable for their actions in any way whatsoever and the entire country will enter a new age of prosperity and enlightenment!

In a sane world, this woman would no longer be able to serve as governor anywhere, because 1) she'd be laughed, ridiculed, and scorned right out of her current office; and 2) would never get more than a handful of votes in any election ever again.

Ah, it's after midnight, and I've got to get to bed soon.

But the memorial service went very well. I got compliments.

I never know what that means. Does it mean people were expecting a complete fiasco because I organized it? WTF.

...and once everything was done and we were home, I just collapsed entirely. I ended up face-down in bed from 6 PM until 9:30. I didn't even have the energy to post; I lined up a shitton of tabs and then realized that I was about to the stage of propping my eyelids up with toothpicks.

First up, a few of stories about Amazon's latest offerings in the Kindle line.

Arse Technica has a look at them.

More on the new lineup.

The Kindle Touch is going for $139, or $99 if you don't mind the "sponsored" version (which means that ads display on the thing when you're not using it). But this also means that the basic version of the thing is selling for $109, which is less than I paid for my Aluratek.

I think a WiFi Kindle Touch may be my Christmas present to myself this year, though.

And if one of those ships has been converted into a missile launcher we could be looking at an EMP burst over the eastern seaboard.

A version of the story with a bit more meat in it.

Illinois is proving Margaret Thatcher's famous quote about socialism and other peoples' money.

...but it was a very nice service, and about 20 people showed up for the service and the luncheon, so it all worked out fairly well.

I don't think I have any energy left for WoW. Instead I'll just read some manga and go back to bed.
Collapse