So yesterday we needed to wash dishes--the fourth time we've used the new dishwasher since I installed it--and this time before running the dishwasher I checked the place where water was accumulating...and it was already wet even though it had been days since I last ran it.

It had been dry prior to that. I'd checked it the morning after it was last run, and it was dry then, and there's no reason for water to have suddenly appeared. So, perhaps the water is indeed coming from me, with dripping wet hands, putting dripping wet dishes into the dishwasher.

That would be lovely. I'll check again, of course, next time.

I remember those episodes. It was a two-parter, and in it, Commander Sisko had to pretend he was some activist from the 2020s.

Amazing how predictive it turned out to be.

The media is trying to make a mountain out of the "TRUMP LIED, PEOPLE DIED!" molehill with the latest extrusion from Bob "I Peaked With Watergate" Woodward.

Og did the math. I checked it; if you accept that 194k is approximately the correct number of COVID-19 deaths (and in fact the CDC recently said it's closer to 10k) then it actually does work out to 0.06% of the population of the United States that died of COVID-19. 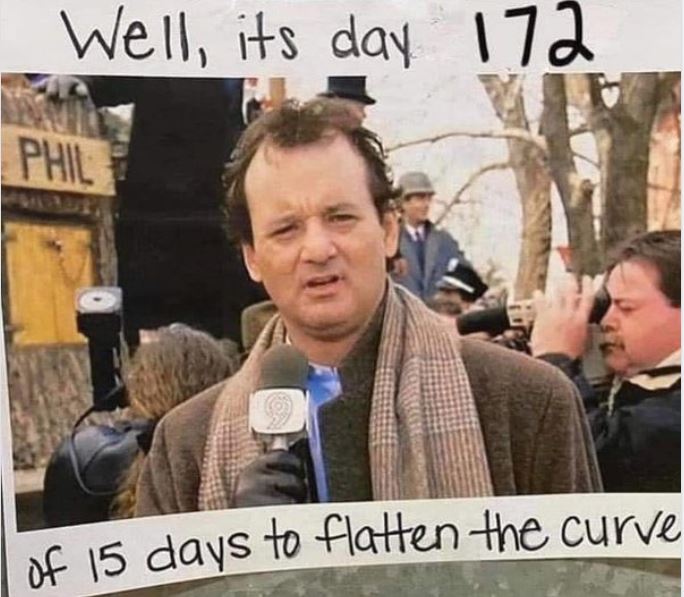 They said it would be two weeks. Six months later, we're still locked down. Thanks, Democrats.

It is time to open the businesses. I actually think it's a good thing that the schools are closed, because now that parents actually have to see what's going on in the classrooms they're getting upset and what they're finding.

"If you are a teacher and your students know your politics, you have failed as an educator."

What's three orders of magnitude when we have a narrative to support?

According to South Dakota health officials, 124 new cases in the state--including one fatal case--were directly linked to the rally. Overall, COVID-19 cases linked to the Sturgis rally were reported in 11 states as of September 2, to a tune of at least 260 new cases, according to The Washington Post.

There very well may be more cases that have been linked to the early August event, but so far, that's only 260 confirmed cases--about 0.1 percent of the number the IZA paper offers.

So the study that claims 250,000 new COVID-19 cases as a result of this year's Sturgis gathering is, in fact, made-up bullshit. 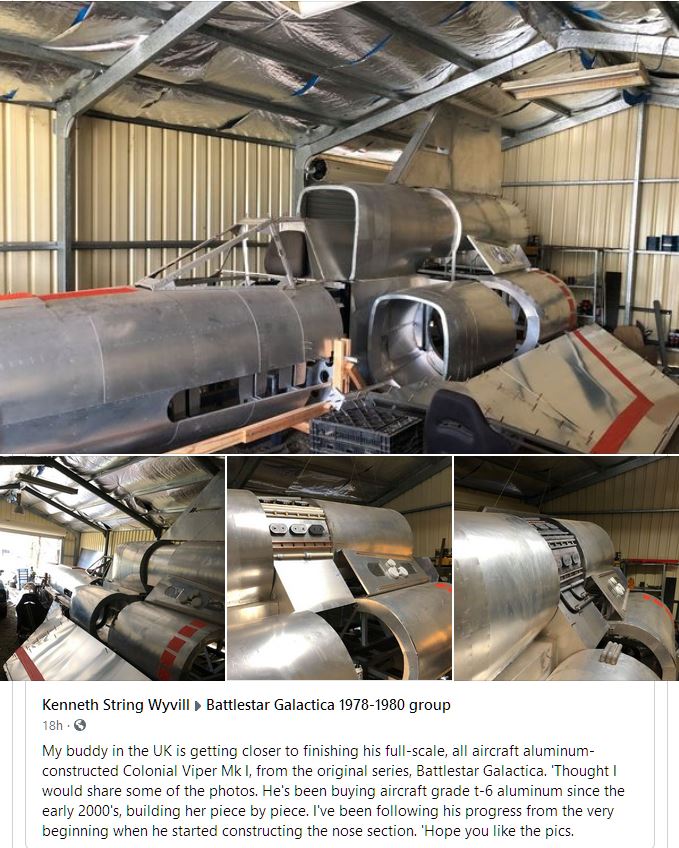 A full-scale model of a Colonial Viper--I don't get it. I mean, I suppose it's pretty neat to sit in it once it's finished, but what else do you do with it? Put it on a semi trailer and haul it around to SF conventions and charge $10 a pop for pictures?

Anyone else ever find Frost's "Stopping by Woods on a Snowy Evening" to be just a wee bit ominous?

Mom liked to quote the final line of the poem, and I've taken up doing so, but the whole poem always felt a little, just vaguely, threatening. There was an international spy thriller or something where people were programmed to do something (like assassinate so-and-so) when they heard a specific voice recite the last stanza:

Frost's poetry was, at least, poetry. You can't say that about a lot of the hacks that followed him.

Well--came home from work and was very tired, and so laid down for a nap; went shopping with my wife when she got home, and got to this late. Now it's very nearly midnight, and it's almost Friday.

I've finally managed to compile an MP3 CD of Kansas' first eight albums, and actually put them on the disk in order:

...and then jump to 12) Freaks of Nature because I happened to have it on hand and had room on the disk. Heh.

"Belexes" is the fourth track on their first album and I've got it stuck in my head.

A bare seven minutes until midnight. Guess I'd better go to bed.
Collapse